The Hustle’s dedicated team of professionals provides a host of services to help clients achieve their digital marketing goals while committing to positively impacting the local Dallas-Fort Worth community they serve. To that end, The Hustle is donating its marketing services via complimentary 100 hours to help raise awareness for Champion Film Salon’s 2nd Annual International Film Festival.

“We are honored to be part of this incredible opportunity that allows us to give back to the community in a meaningful way,” said Will Harris, Founder & CEO of The Hustle. “The moment we learned about Champion Film Salon’s mission, we were thrilled to help drive awareness of their upcoming film festival and make sure more eyes get to see the stories of these champions.”

Harris added, “We will be volunteering otherwise billable hours towards graphics, social media, and PR services to drive awareness in the community to this one-of-a-kind event.”

Beyond the film festival, The Hustle intends to continue engaging Champion FIlm Salon to drive public awareness of the latter’s mission to help its filmmakers with disabilities tell more inspiring stories about people with disabilities—and the champions within them.

Any other organizations that wish to support Champion Film Salon International Film Festival are encouraged to contact The Hustle at press@thehustlemad.com.

ABOUT THE HUSTLE MARKETING & DESIGN LLC

The Hustle Marketing & Design started out helping business owners and corporations streamline their marketing efforts during hard economic times. Now we constantly strive to inspire clients with our ideology and provide them with strategies to achieve their milestones, no matter how challenging. We are a team of marketing and advertising professionals working day and night to ensure your brand gets the attention and recognition it deserves in the changing world of digital media. We are here to support you along your journey through branding, digital marketing solutions, product launch parties, grand openings, and awards.

To learn more, visit The Hustle Marketing & Design and follow the Company on the following social networks:

Champion Film Salon is an international film festival designed to bring together an inclusive group of filmmakers with disabilities as well as films about those with disabilities. During our annual festival, we celebrate all our filmmakers’ accomplishments while raising awareness for our champions and their organizations. 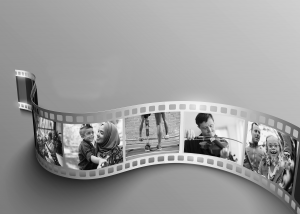 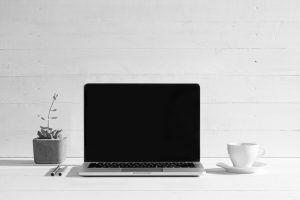 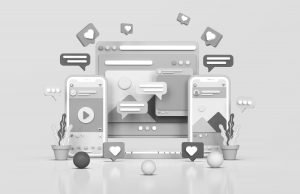 Ready to take Your digital marketing to the next Level?

At The Hustle Marketing and Design, you receive an innovative, driven team that provides creativity at your fingertips with a quick turnaround. We are a digital marketing firm, aiming to provide a 360 solution for all your needs. We support you whether you own a startup or a multi million-dollar company, we are here to provide the expertise you need in order for you to have a successful business.

Connect with us for a quick chat with our licensed business advisors to reach your full potential while starting something new!

Copyright © 2023 | Powered by The Hustle Marketing & Design
Scroll to Top